So, there's something I've been keeping from you.

Mostly because I would rather you love me than hate me.

And, if you're a parent, my secret is definitely something that would make you hate me.

It started last fall. Around November-ish. We were staying at my parents quite a bit during that time and got into this strange schedule where the girls kept getting to sleep later and later -- and subsequently started waking later and later.

It was a crazy life we were living. But it worked for us. By the time they were waking up in the "morning," we had nearly eight hours of work done.

But, alas. Spring has come, and my little hibernating bears have crawled out of their caves. 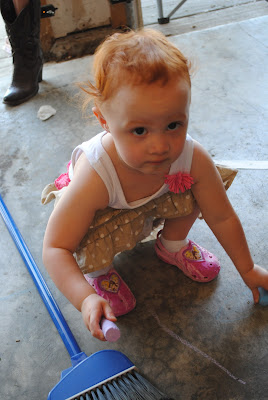 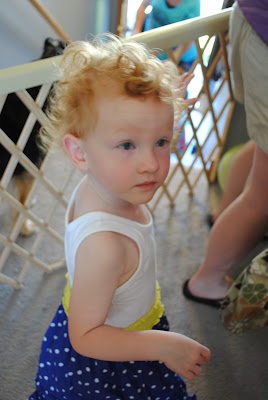 This past week, we have gone to bed at a fairly consistent time, but each day they woke up about 15 minutes earlier than the day before. This morning it was 9:45. So, so early compared to our winter schedule.

As I'm writing this, complaining about the early hour of 9:45, it occurs to me that you actually probably still hate me.