For eight years, we have raised our babies within the walls of one home. We arrived here with adorable twin two-year-olds, a huge, slobbering Great Pyrenees and two young-ish cats. We built a life and a family with each meal, game of hide ‘n’ seek and backyard adventure. This is the only home our littlest has known. We’ve changed diapers, washed endless sinks of dishes, painted hundreds of pictures and dirtied/cleaned each room millions of times during these eight years. This home has provided the walls for our family to grow and bond. It has contained our chaos and protected us from the chaos of the outside world.

It wasn’t just a house. It was home.

For years now, nature has been calling to me. As I became more aware of my yearning to live among the trees and feel closer to nature, I put it on my to-do list for later in life. After watching my Dad die within months of finding out he had cancer, I realized to-do lists for later in life are just wishes and hopes, because nothing is guaranteed. I knew then that moving closer to nature needed to happen sooner than later.

A couple of years passed. We found the house unexpectedly. I had no intentions of moving, but I liked seeing houses for research — to help me create a clearer picture of what I wanted. But once I saw it, I couldn’t let it go. I couldn’t chalk it up to research. Demand was high, so we had to make the decision very, very quickly.

To decide whether to leave behind our beloved home, our beloved neighborhood and our most beloved neighbors — all in the span of 12 hours — was extremely stressful. I almost said no. The stress of that decision and everything else going on in life was just too much. I kept searching for the right answer, convinced there had to be one.

And then I remembered the enlightenment I had after my Dad died. There are no promises for later in life. So, we made the leap.

Due to unforeseen circumstances, our move has been delayed these past two months. Up until today, I was irritated at all of the obstacles that have prevented us from getting into the new house. But today, I understood.

I needed one last Thanksgiving inside these walls. One more big memory for the mental scrapbook. A day to honor the home that has held so much love, so many moments of joy. Of anger. Of sadness. Of hope. Of relief. Of connection. Of family.

Today, we gave thanks to our home.

A few moments from our Thanksgiving: 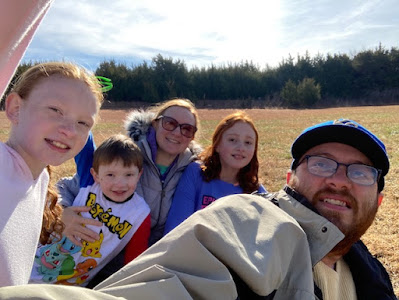 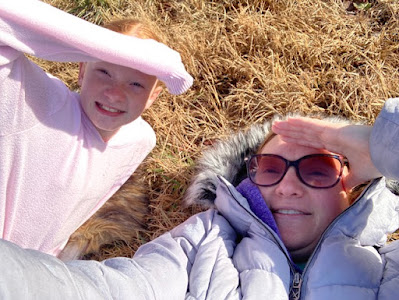 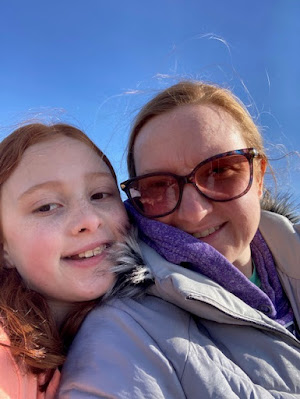 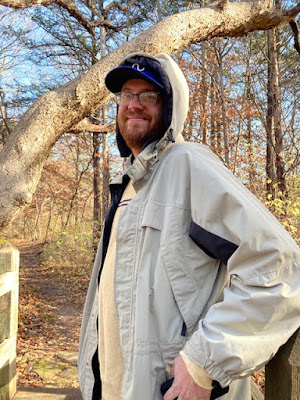 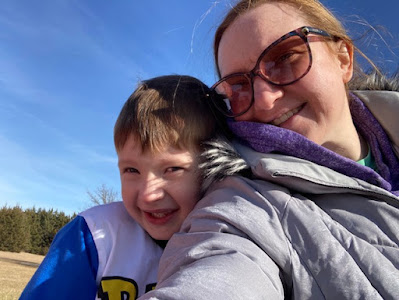 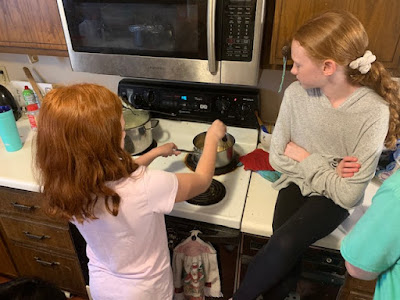 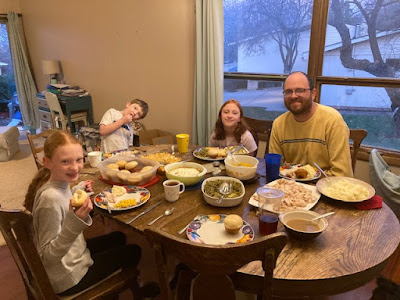 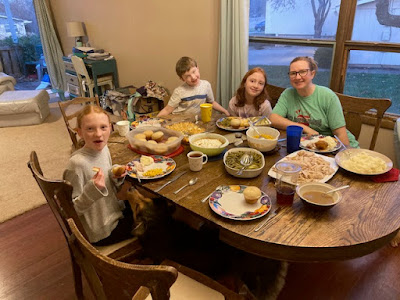 As always thank you for sharing your memories and your home. You were gracious enough to open your home to me. I’m glad you had one more celebration in your home. Who knows maybe I will be lucky enough to see your new home. Take care and stay safe all of you. Much love xx