I gave Henry the five-minute warning. We’d be leaving the park soon, so he needed to get in his last swings, last slides and last climbs.

After the five minutes was up, I walked over and told Henry it was time to go. I instinctively braced for impact. Any second now he’ll be shouting, “No!!” On a good day, he’d cross his arms and scowl at me. On a worse day, he may cry, kick his feet or try to make a run for it. What angry response will it be today?

Instead, and much to my surprise, he said “Okay, Mom,”  and hopped up, leaving behind the Tonka trucks and tractors another kid brought to the playground. He walked right to me and I held out my arms. He jumped up as we’ve done since he was tiny, and he wrapped his arms around my neck. He let his feet dangle as we walked and hugged. His shoes gently bumped against my shins.

Then the tears came. But they weren’t his.

This isn’t a new feeling for me (as I'm sure you know). Over the years, I have felt these feels — the feels that come when you realize your wee ones aren’t so wee anymore. Lately, it’s been a bit more intense. My girls started middle school this year and are stretching their umbilical cords. They want autonomy and freedom, and rightfully so. But it’s a reckoning for me as I come to terms with this next phase.

I was in Target the other day. It was a Tuesday morning. As I leisurely scanned the aisles for what I needed, I saw a mom pushing her kiddo in a cart. A few minutes later, another one passed by. As I walked past yet a third mom pushing a cart with her wee one buckled in, it hit me — I’m not a Tuesday morning Target mom anymore. In the old days, after the girls loaded up on the school bus, Henry and I would make plans for our morning. We’d often go to a park or on a walk. On Tuesdays, you'd likely find us at Target. Sometimes we had a purpose, other times we were just meandering. But the other day, as I walked alone through the store, I realized gone are the days of me pushing that cart with the wee one buckled in. There are those tears again.

I’m not romanticizing things (well, maybe I am), but I remember CLEARLY the struggles of the Tuesday morning Target mom. The whining, the tantrums, the incessant talking, the desire for just two minutes inside my own brain. It wasn’t all rainbows and sunshine. But there were many rainbows and sunshine, and lately I’ve been missing those moments.

I’ve come to learn that these moments of reckoning come and I’ll process my way through them, but until then, you’ll find me scrolling through old memories. 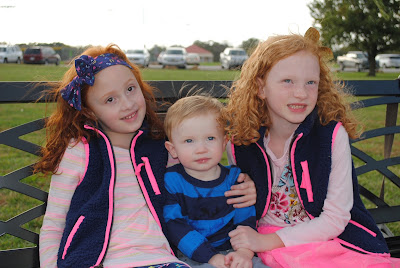 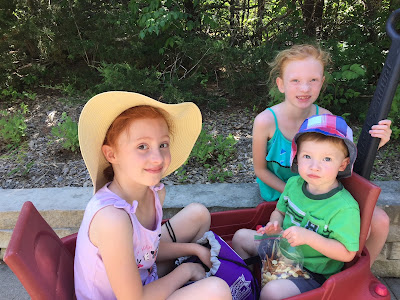 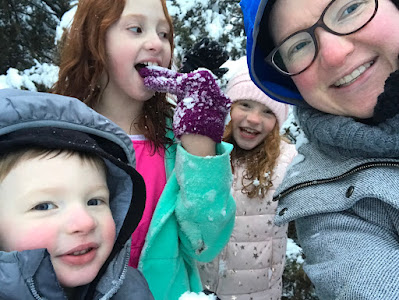 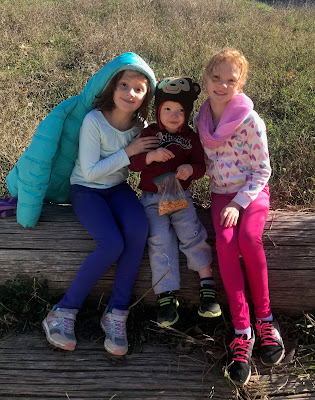 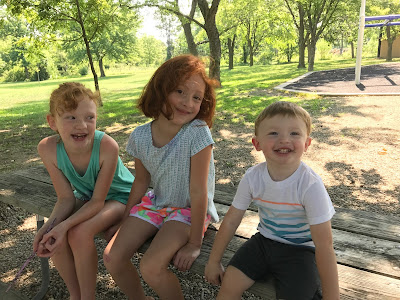 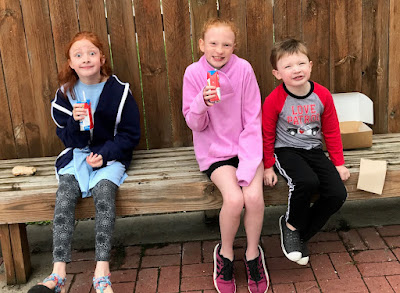 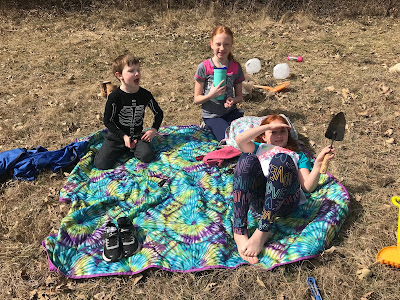 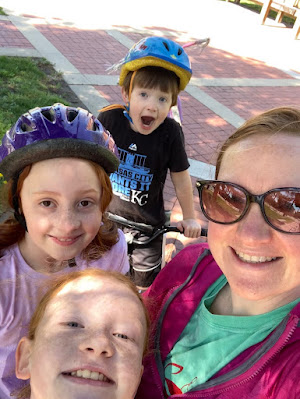 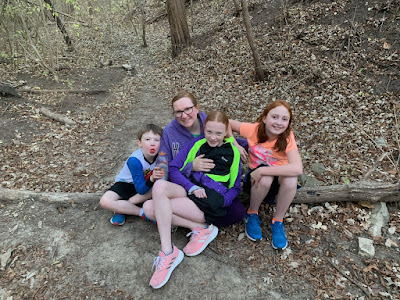 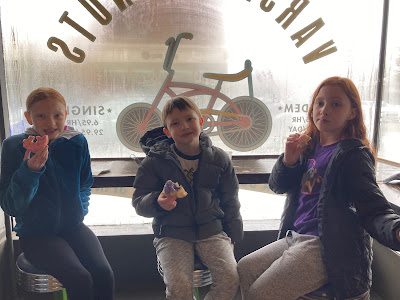 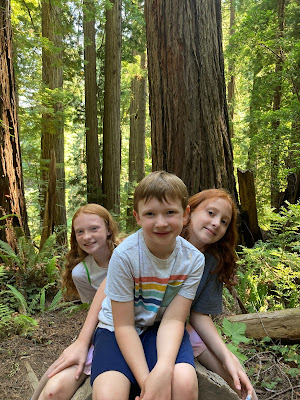