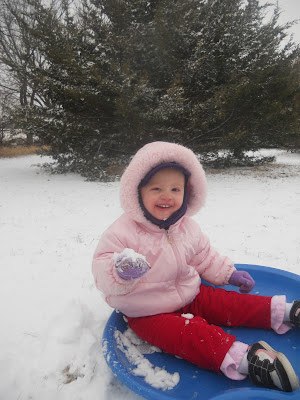 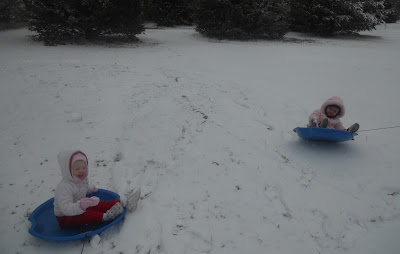 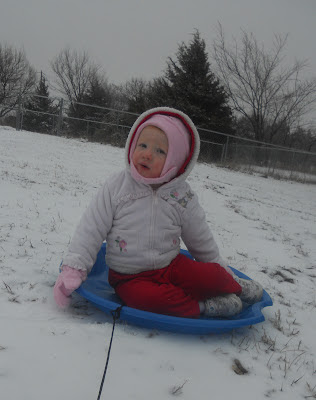 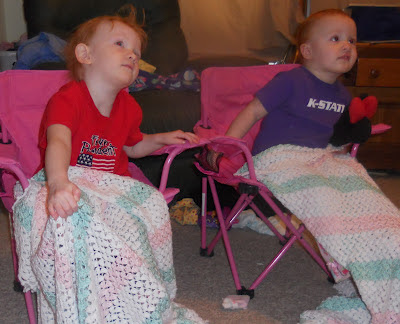 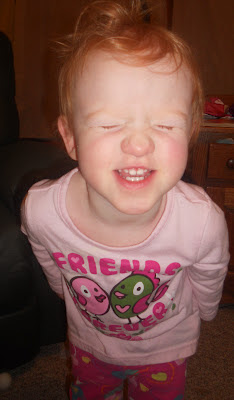 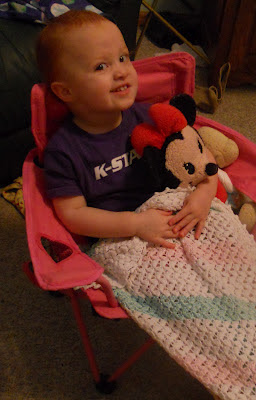 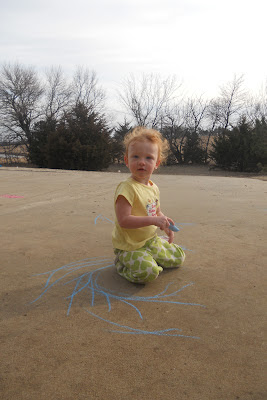 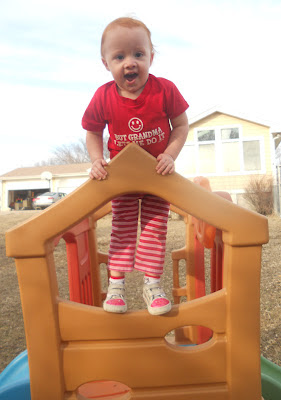 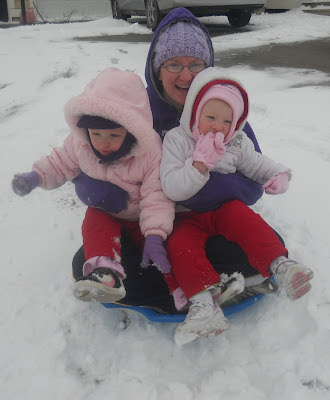 Love this Katie!! That bathroom story was hilarious, I was totally picturing it and laughing!! What do you do for work that you are able to stay at home with them? Keep up the good work, you have 2 adorable little girls who sound pretty darn smart!!