If you would have mentioned the “K” word at this time a year ago, I would have shushed you and told you that word is banned in our household.

Since the day they were born, I’ve been avoiding the “K” word. Back then, it seemed so far in the future. In fact, it was so far in the future I could actually say it without cringing. It wasn’t until they turned four that it became difficult to utter. The milestone that shall not be named. The Big K. The day of no turning back. Kindergarten.

Not that I was being dramatic or anything.

They are on the brink of a brave new world. They’ll experience joy and disappointment. Success and failure. Kindness and rudeness. Pride and frustration. And that’s just the first week.

Although it’s hard not to dread the day that they stop calling our house their home, I’m trying my best to just savor this moment. Right now. Because when you think about it, this journey is far from over. And I’m lucky enough to get to enjoy it with them.

A few pictures from Kindergarten Round-Up: 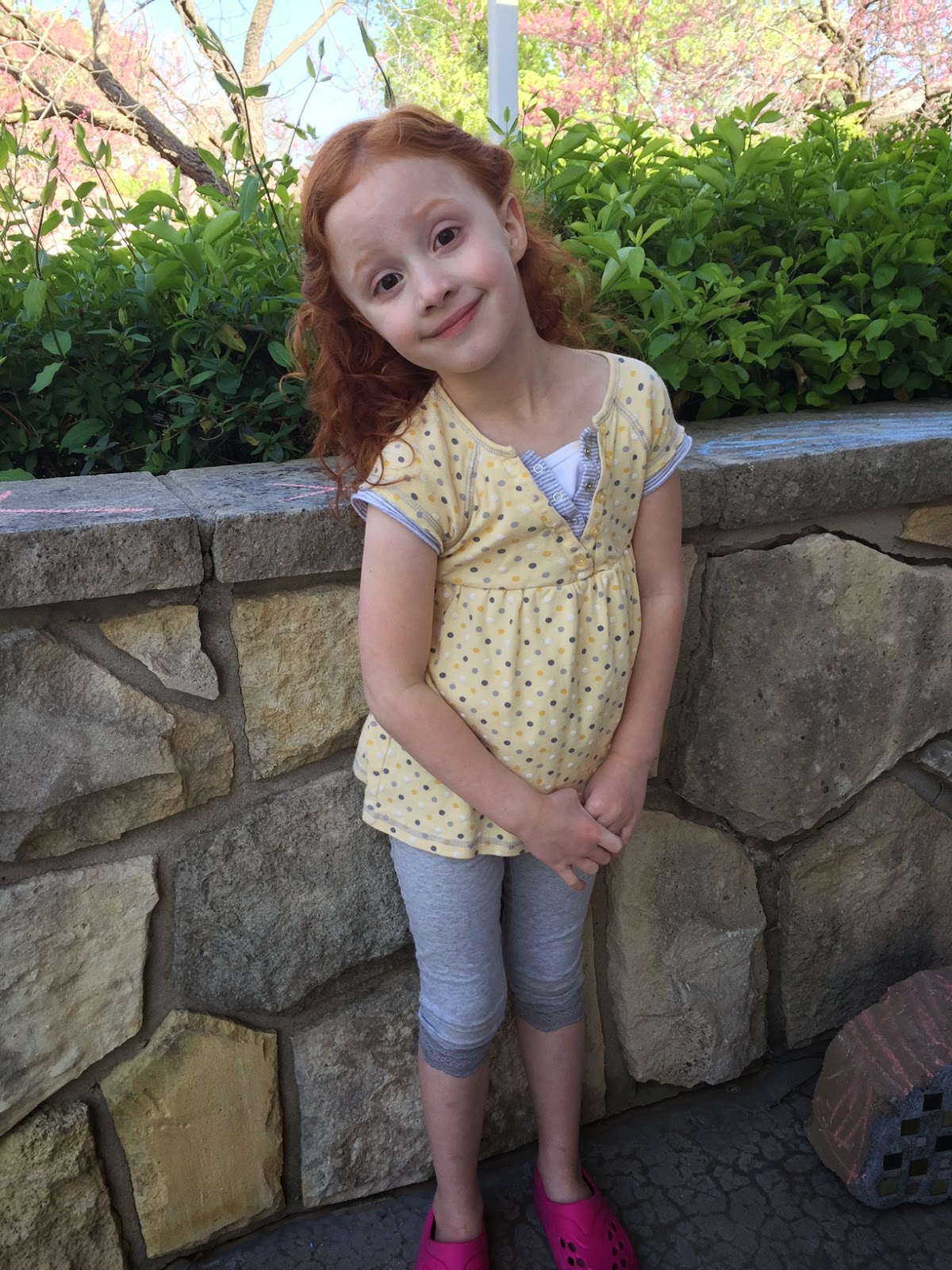 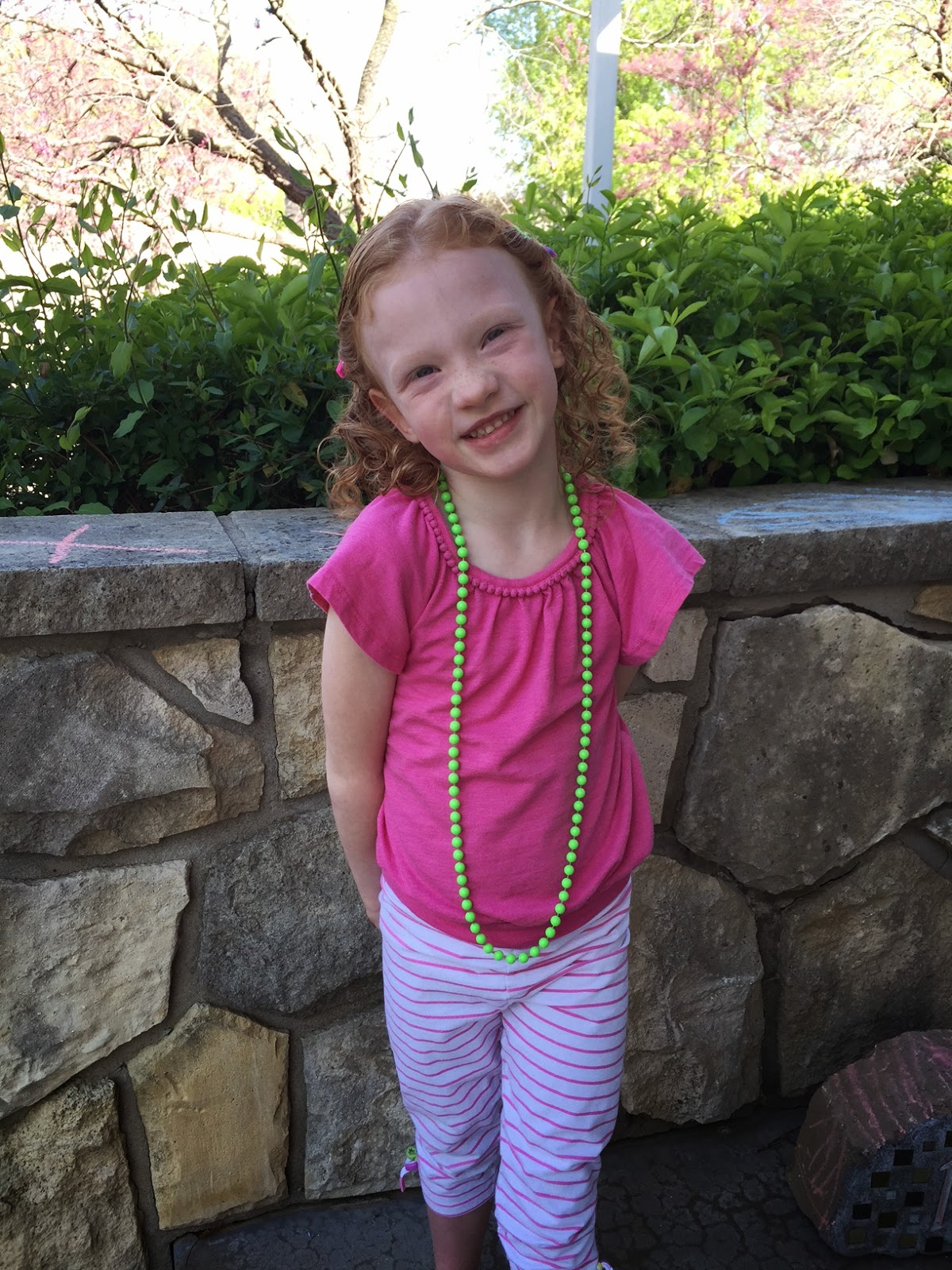 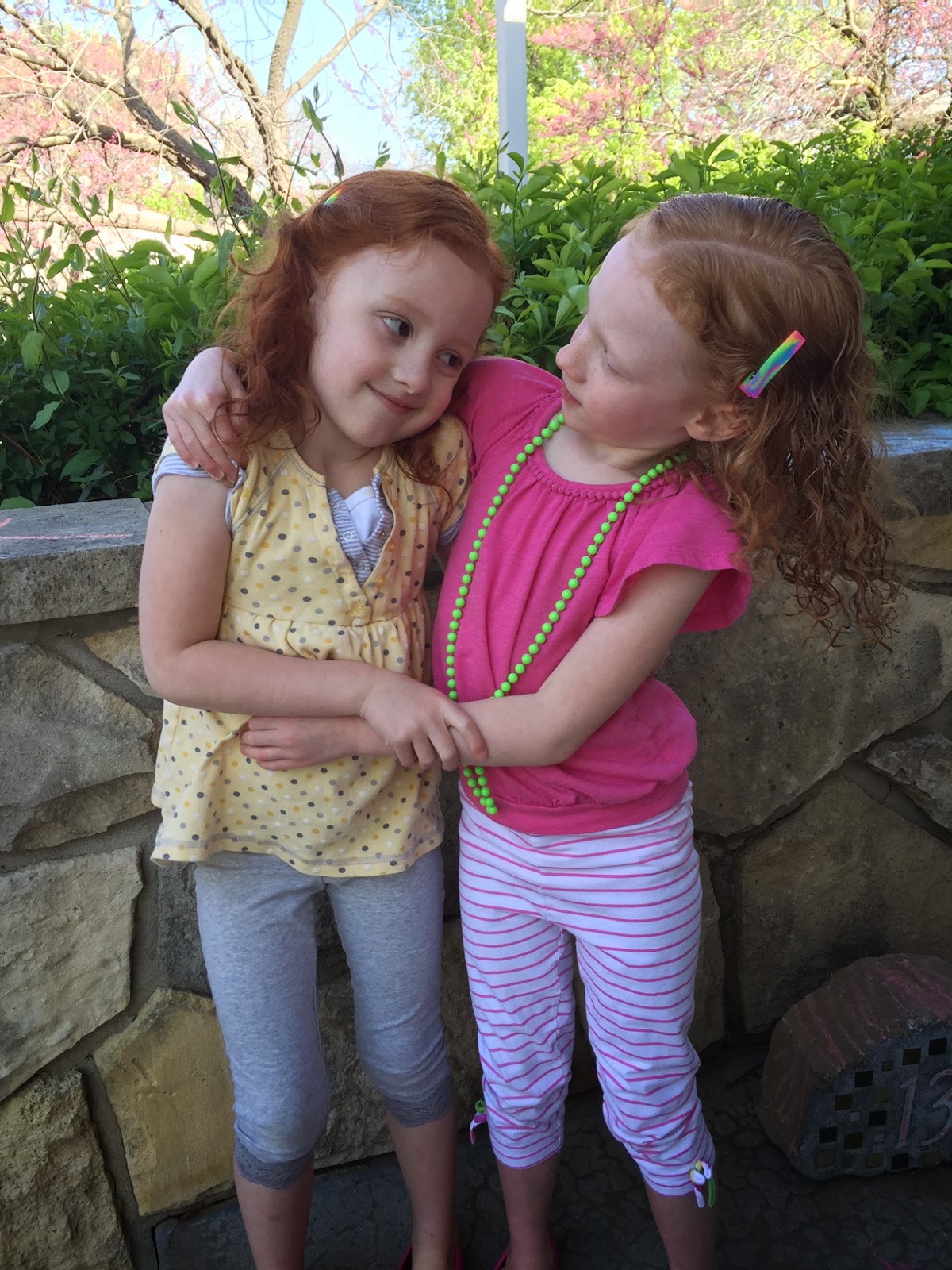 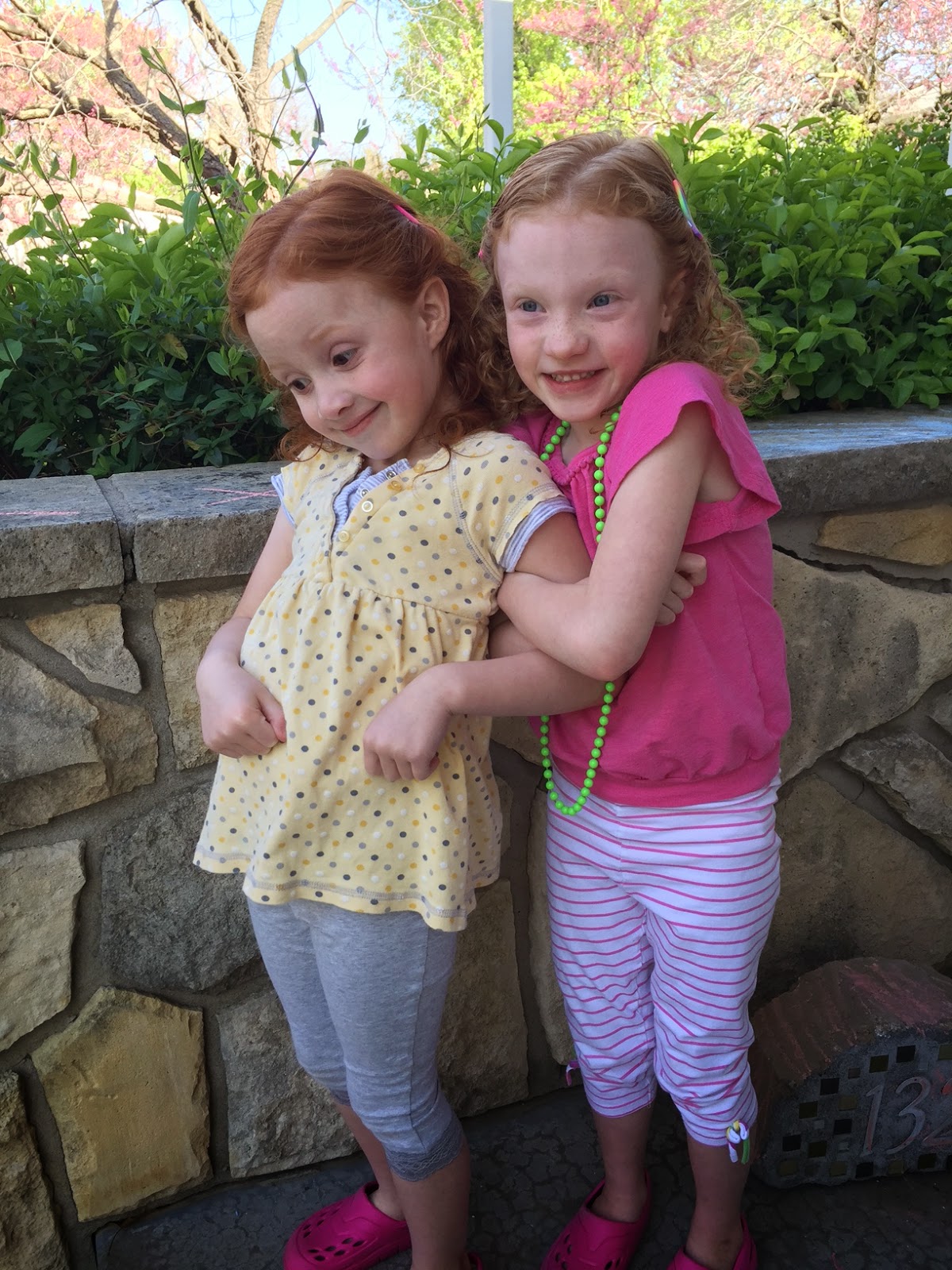 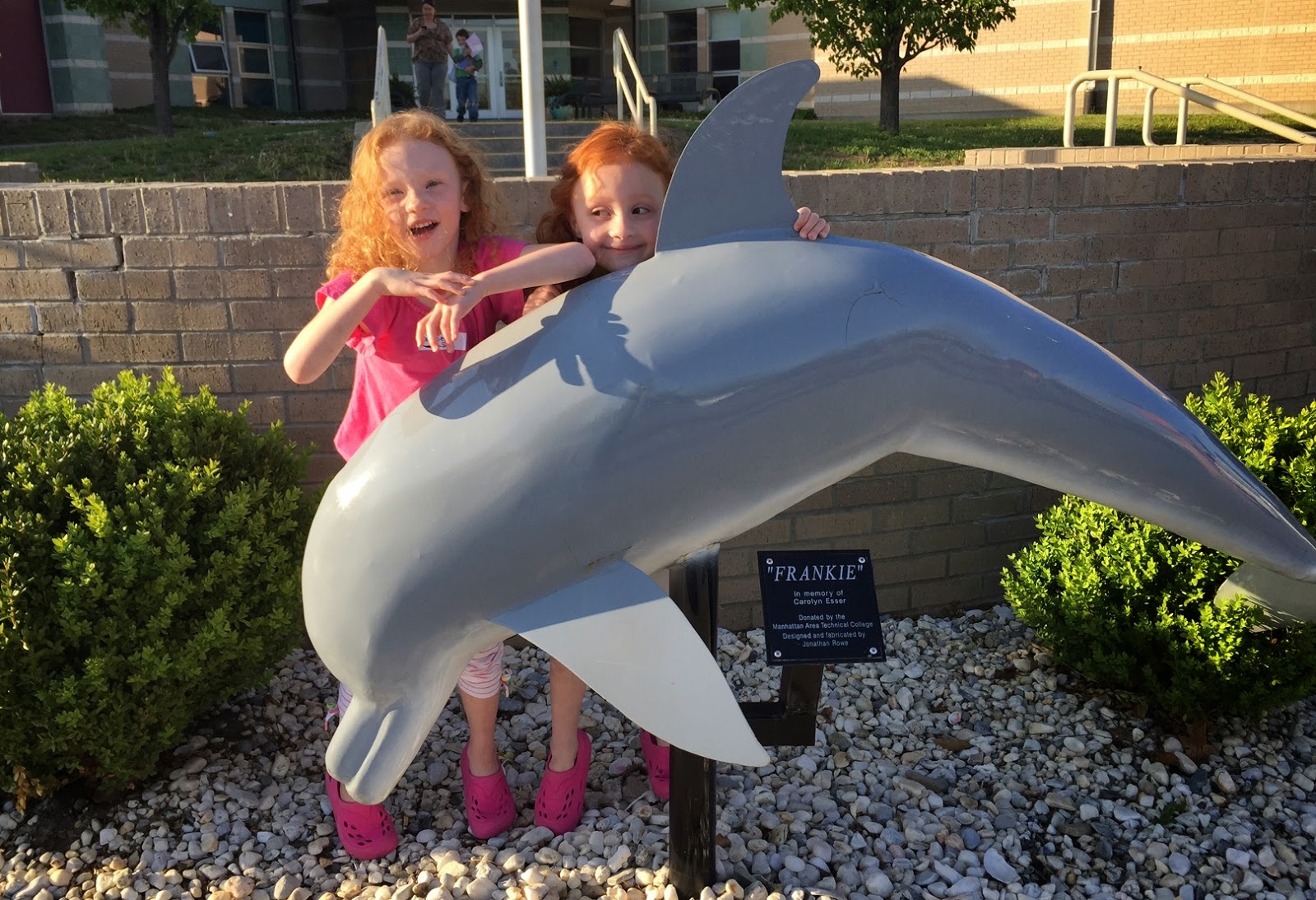