Henry’s pretty sneaky for a one-year-old.

Let’s take the other day for example.

We were outside: him playing, me messing on my phone.

I saw him start to move toward the off-limits area and so I looked up. He was looking directly at me. He said “Mom!” and pointed. I took this to mean, “Mom, look over there!”

I asked him what he was doing and he pointed and said “Mom! Hone!”

I looked back at my “hone,” while secretly keeping an eye on him and watched him slowly move toward the forbidden area, never taking his eyes off me. I’d look up every once in awhile and we’d repeat the “Mom! Hone!” But he just kept slowly making his way over there. 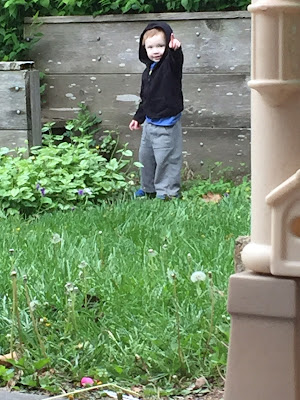 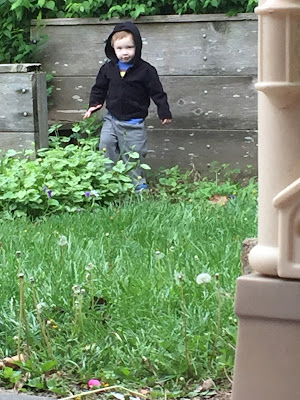 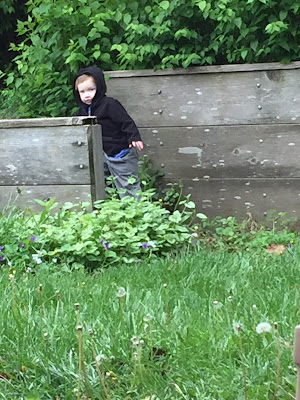 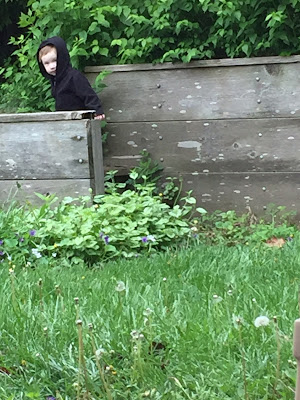 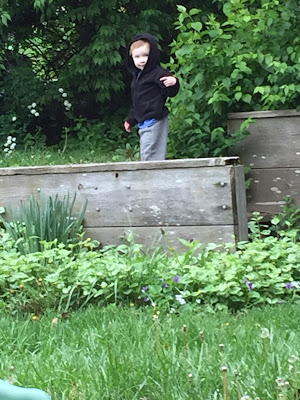 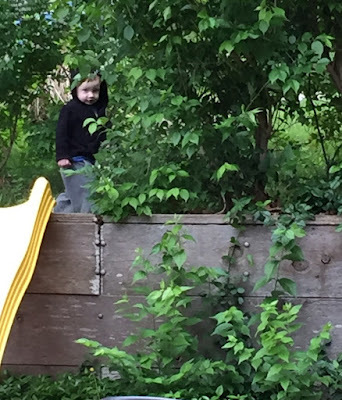 When I finally decided that he had pushed the limits too far (literally and figuratively), we had the conversation about how he wasn’t supposed to be going over there. He didn’t take it well.

He’s tried the distraction tactic several times since then, but he also implements the “hide while being naughty” tactic, too. He’ll grab whatever forbidden object he has and run and hide with it. If I follow him, he’ll do the “Mom!” and point in the other direction.

Case in point: I asked him to use his pen on paper instead of his hand. He looked at me, didn’t say anything and went behind the couch. I continued to sit where I was, but I followed him with the camera on my phone to see just how naughty he’d try to be if he thought I wasn’t looking. 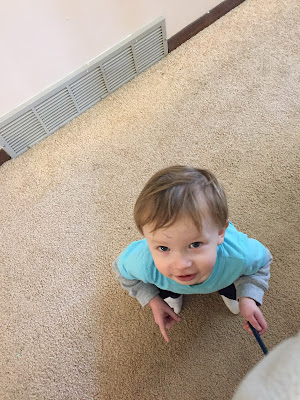 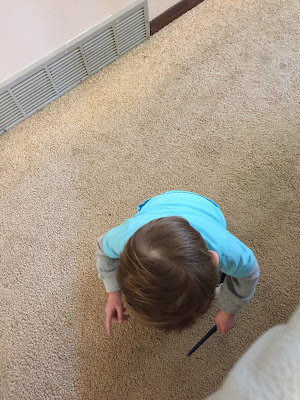 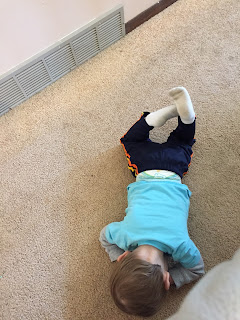 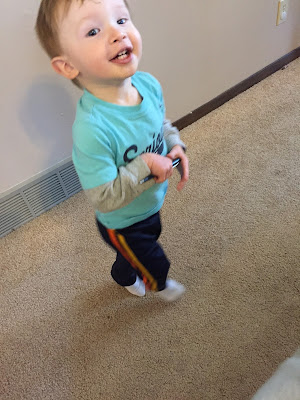 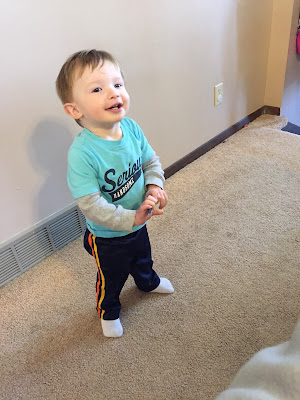 Looks like I’ll need to be on my toes with this one.