Holy roller! The biggest news from this month is your new-found rolling skills. You have been toying with the idea for a month or so, but finally did it on purpose a few weeks ago. It happened one evening after the girls were in bed. We were just playing in your bedroom (which, at this point, involves me handing you different toys to chew on and tickling your belly with kisses). And I just had a feeling that something might happen. I hopped up, ran for my camera and then BOOM! Rolled over. And I was lucky enough to catch it.

You haven’t experimented with the belly-to-back roll yet, but I’m sure that won’t be far behind. 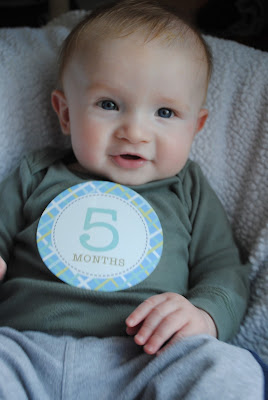 This month has been full of more smiles and laughs. It may sound like I say that every month (probably because I do), but it’s true!! You keep getting happier and happier as the days go by. That’s not to say you are always happy. You do cry, but it’s almost always from being tired. You don’t really even cry all that much when you’re hungry. You politely let me know with the equivalent of tapping me gently on the shoulder and asking “May I please have dinner now?” 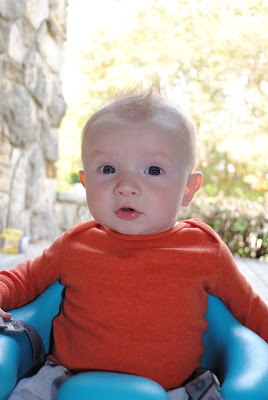 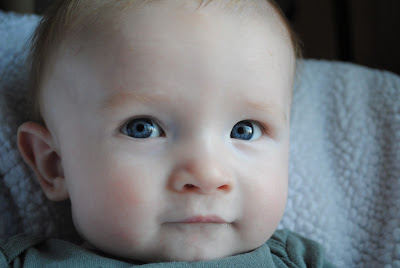 It’s a far cry (hahaha) from Miss Grace, who would scream from the rooftop that she was ready to eat. Or sleep. Or not eat. Or not sleep. She earned the nickname “The Screamer” for a reason. You’re much more chill about life. To be fair though to Gracie girl, you don’t have to share anything with anyone. 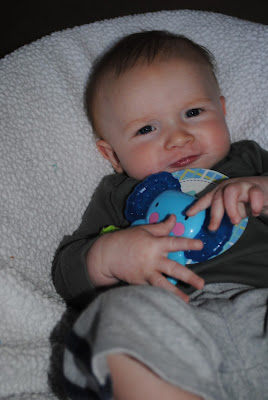 If anything is a testament to how content you are, it was how you did on your first road trip. The Royals won the World Series for the first time in 30 years and since this team has been so near and dear to your father, we decided to drive to Kansas City for the parade and rally. You did great! You took the two+ hour drive better than I could have ever expected and you handled the chaos of the parade like it was no big deal. (To be honest you handled it much better than I did!) What a team player. 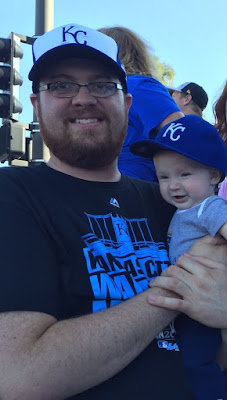 This month hasn’t been all butterflies and Henry smiles, though. We’ve had quite a few breastfeeding challenges to overcome. I think (desperately hope) we’re on the other side of that now, but it led to sleepless nights and frustration for both of us. But that didn’t stop you from smiling. 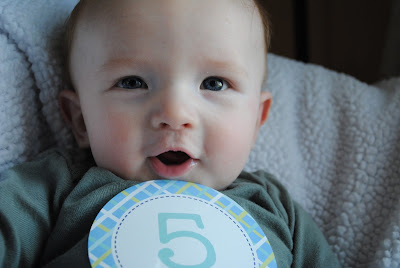 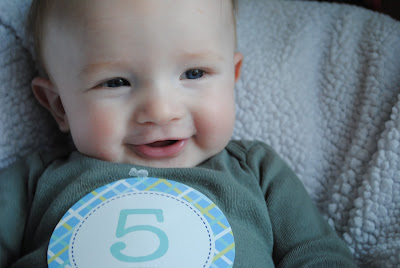 And I couldn’t be more thankful for that. Keep on smiling, my sweet little boy. 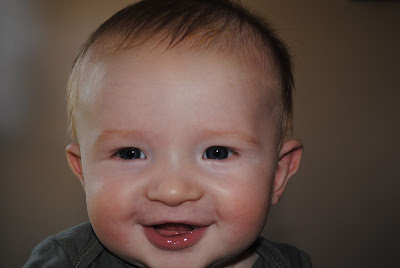 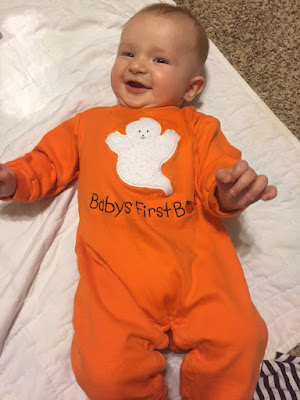 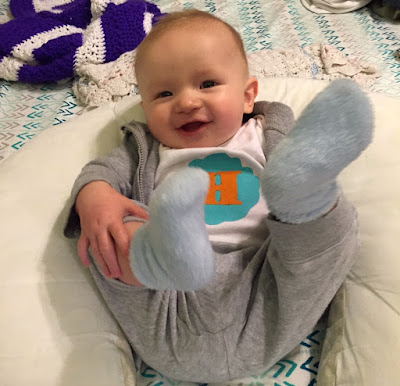 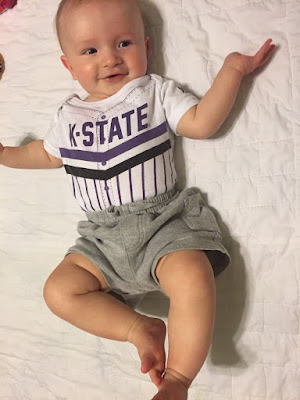 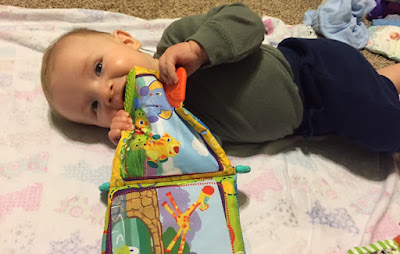 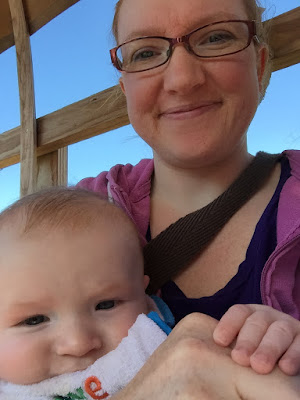 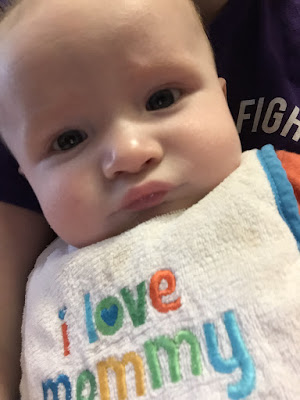 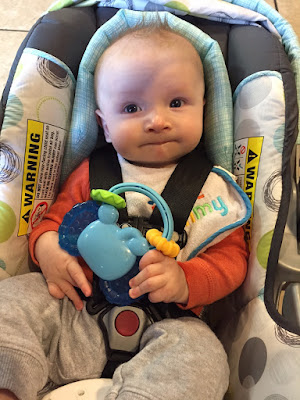 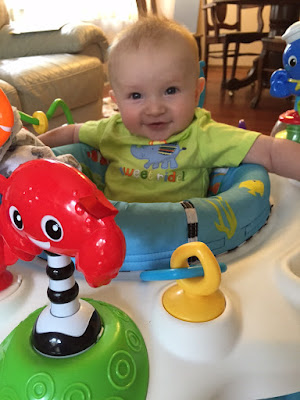 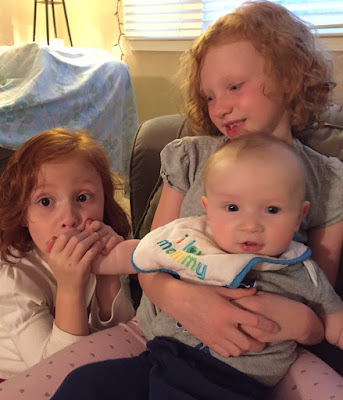