It’s been awhile since I’ve written about our Explorers' Club, so let me recap. It’s not an official club or anything — it’s some variation of my family members who enjoy going out into the world and trying to discover something wonderful about it.

I say some variation of family members because while it started as a family endeavor, sometimes it’s just Claire and I. Or just the girls and I. Or sometimes it’s all five of us. It all depends on availability and willingness (more on this later).

The club first started when the girls were about three or four, and we found a little-known trail that crossed a creek and under a bridge and through a tunnel of trees. (Turns out it’s a relatively well-known trail — maybe the most well-known trail in town — but seven years ago, it was new to us.) This adventure sparked a desire to find more special places and see things we never knew existed in our little city. 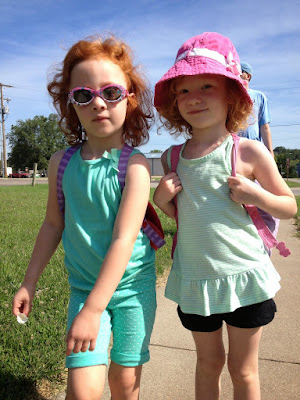 So, between all of us, we’ve explored nearly all of the public trails and parks. And while these adventures used to be highly anticipated, my 9-year-old (going on 13), has recently been resisting. “Ugh, are we just going to like walk again??” She said the word “walk” like it’s the most boring and dull thing she could imagine. 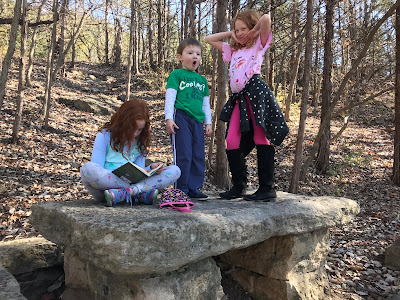 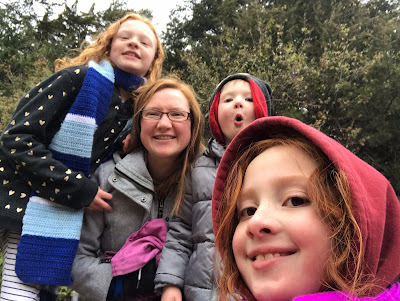 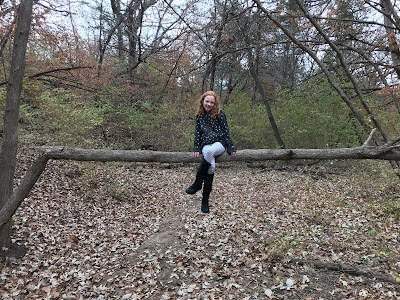 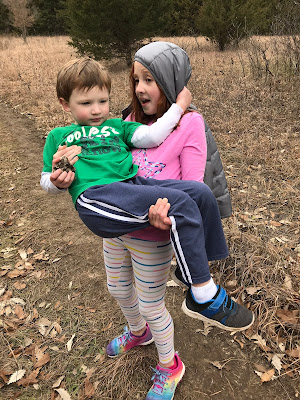 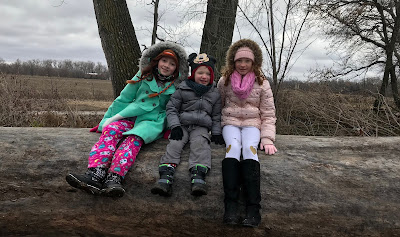 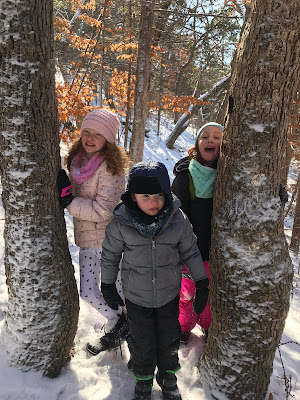 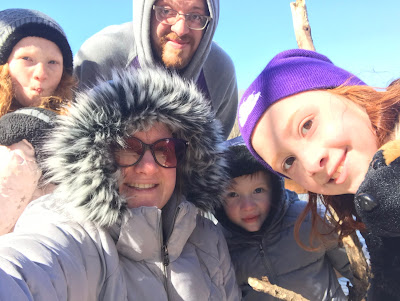 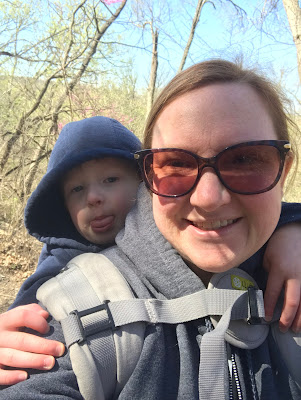 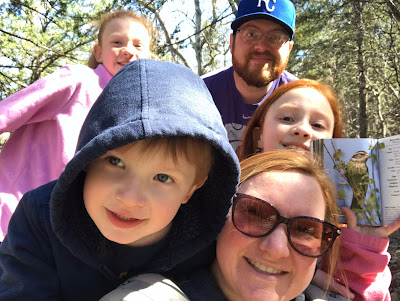 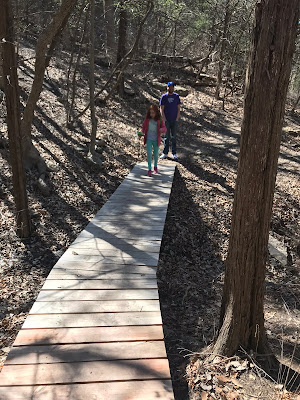 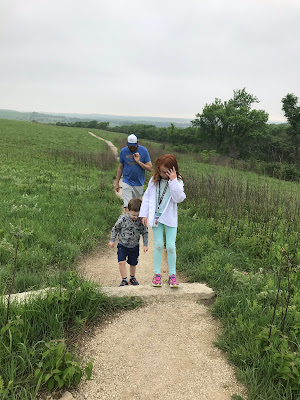 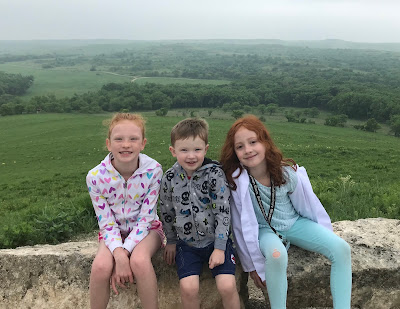 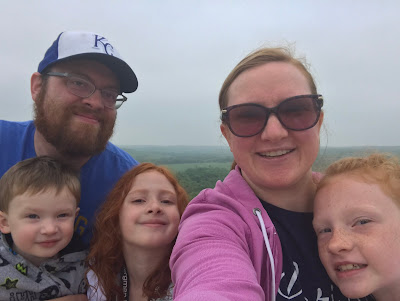 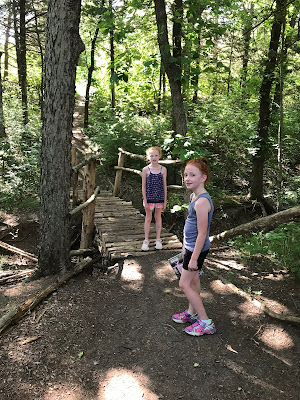 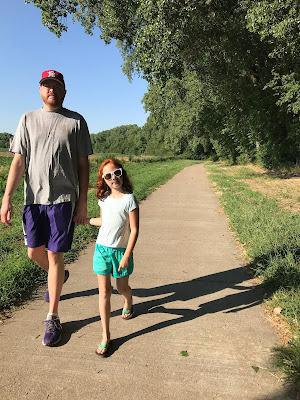 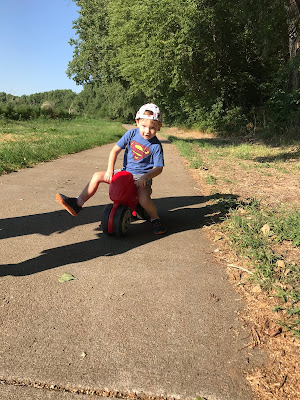 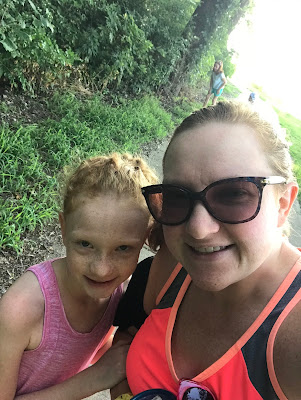 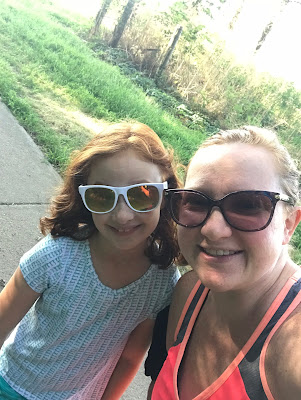 It was this same attitude that she brought with her on a recent trip to a new trail. She complained in the car, after she got out of the car and for the entire first 10 minutes of the adventure. Then, we hit the area of the trail that runs along water. There were rocks to be thrown, a couple of small waterfalls, dead fish lying about, froglets hopping — and her bad mood suddenly disappeared. 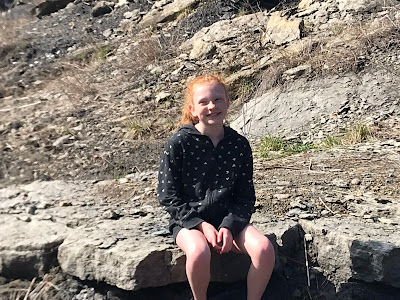 For the next 45 minutes, I had my explorers' club back. It. Was. Awesome. I know it won’t always end like that — some of the adventures will be “like just a walk.” But my hope is that when they’re grown, they’ll discover the seeds I planted when they were young. There is joy and excitement around you all the time — sometimes where you least expect it. If you’re looking for it and being grateful for the wonders of the world (both big and small), you’ll always find happiness. 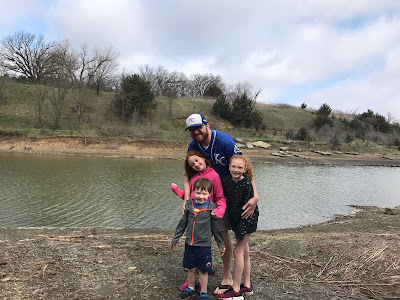 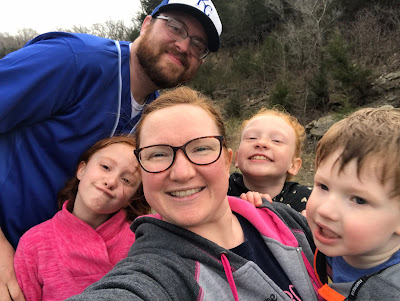 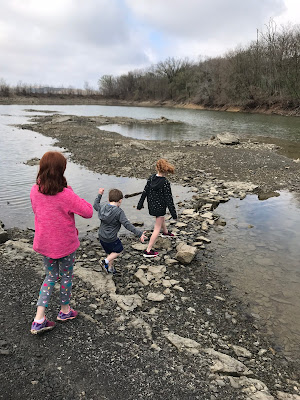 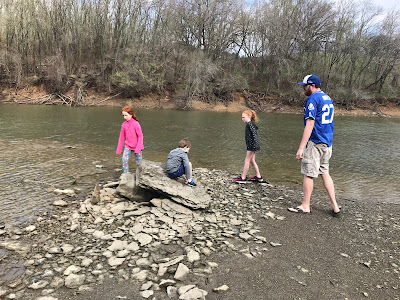 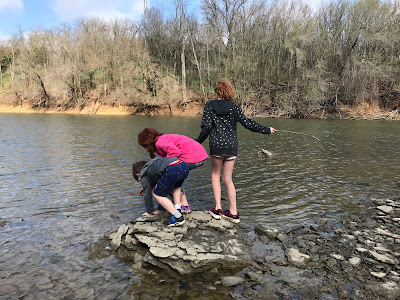 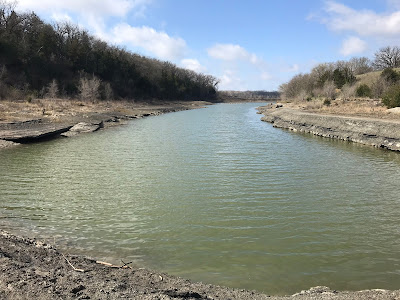 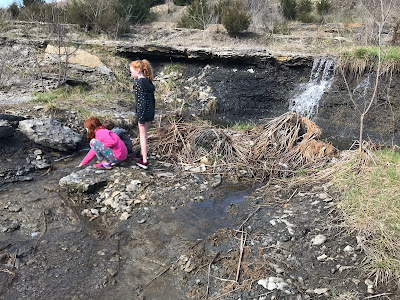 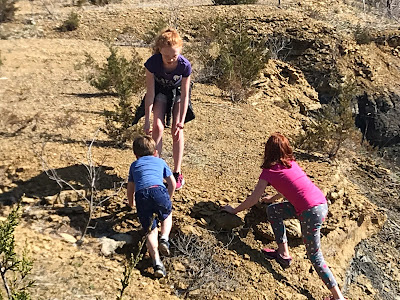