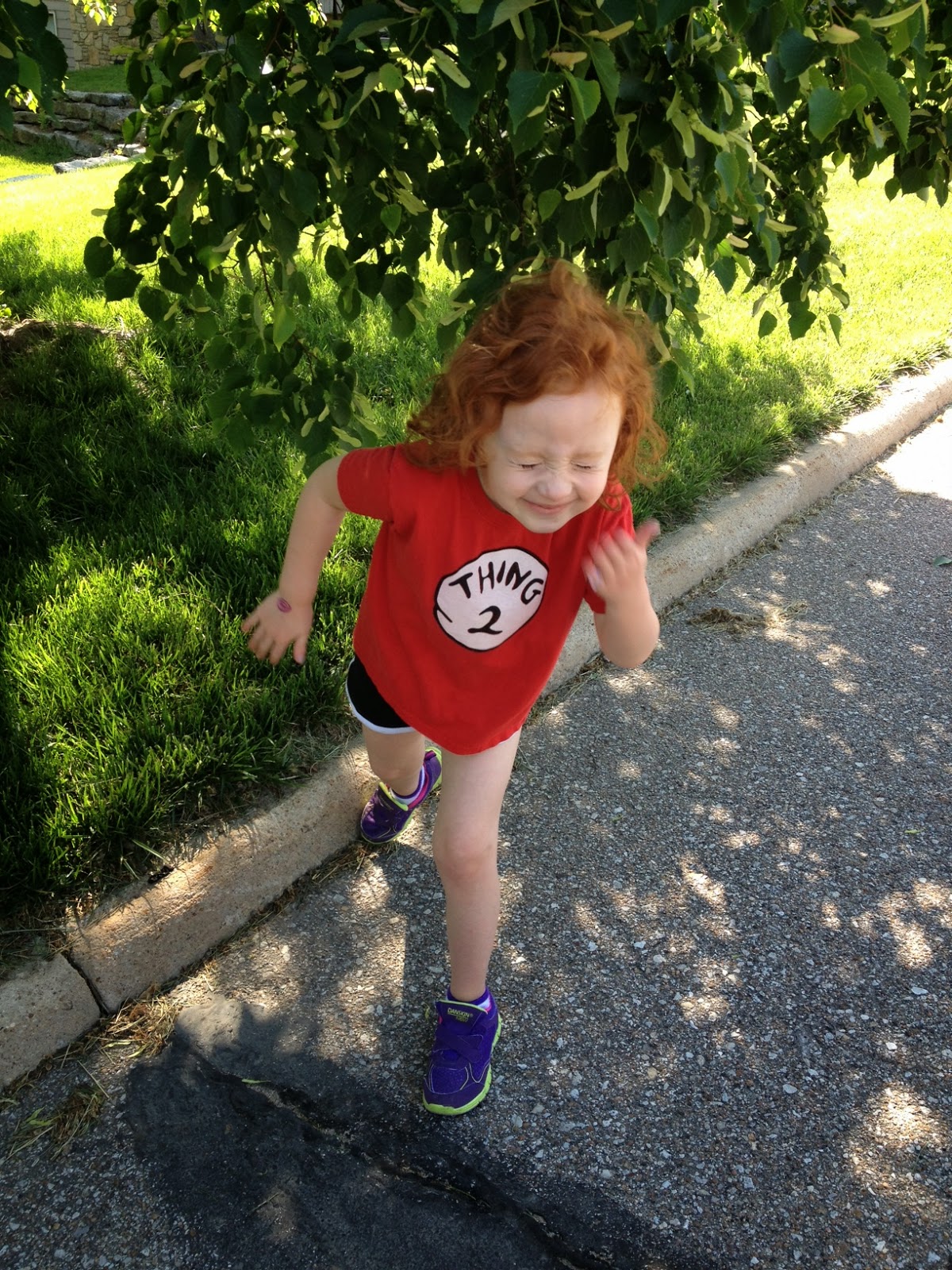 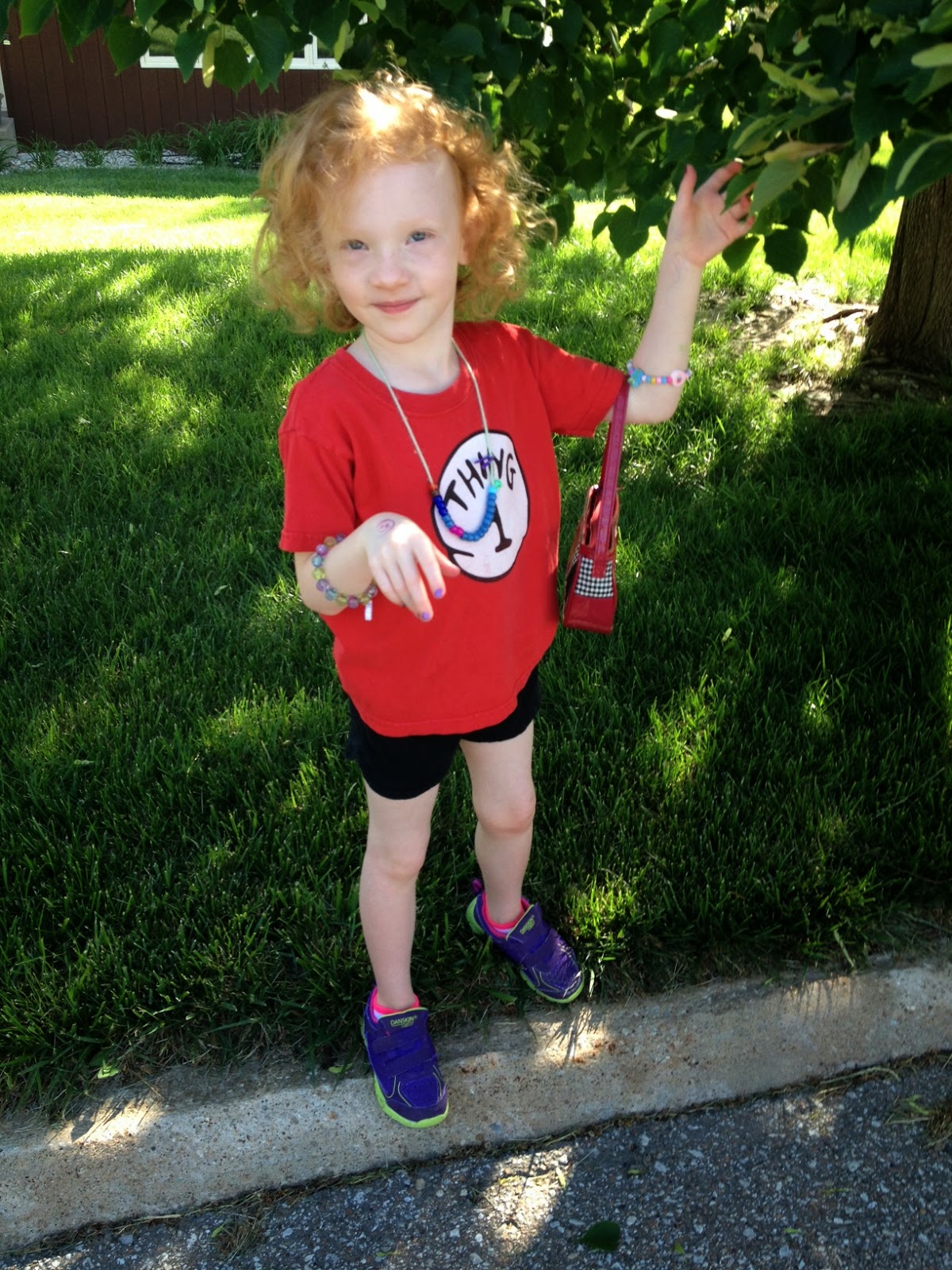 I don't blog often. But you probably already knew that.

It's crazy really, because when I look back at my life the last four years, I feel like I was WAY more exhausted when they were babies than now. I remember once looking at my dining room table and not being able to see the bottom of it. The crap piled on top was at least two feet deep. Friends would come over and there would be an entire trash bag of dirty diapers in the living room waiting to be carried to the dumpster. Laundry would exist only in laundry baskets and only in it's most accessible form -- unfolded.

Yet somehow, I blogged more often. I'm sure the newness of being a Mom was part of it and only working part-time was most of it, but the craziest part is they did practically nothing all day long. Oh look, she's sleeping! Oh! Oh! Is she opening an eye lid? Nope. She's definitely still sleeping. For hours on end. Now, they do more in a 10-minute span than they would do for an entire week as babies. Maybe that's part of it, too. Back then, there was much more watching and of course, now, there's so much more doing.

I can't tell you how many times I've been "the mean pony" in our My Little Pony play schemes. Or the "Grandma" while they played house. Or read books again and again and again. Or showed them how to roll the play-doh just right so you can make a sweet snowman.

I wouldn't trade a single minute of the doing. Even on the days they are bickering so much that I feel like banging my head on the wall. Even though it means I write much less often.

I know someday I will look back and say what the heck happened during their preschool years -- years that I'm finding are so incredibly fun. When hanging out with Mom and Dad is the coolest part of their day and yet Claire can still tell me her "hypothesis" for why lizards can "camouflage" themselves. When our opinions can differ on how or why things happen, but in the end, Mom is still their go-to expert. When bedtime snuggles are demanded, but they can also quietly play on their own for stretches at a time.

It's a very special time in their lives (what age isn't?) and although I'm not blogging nearly as much as I wish I were, just know that I'm doing a pretty terrific cackling pony right about now.
Posted by Katie at 7:19 AM