A few months ago, I made the silly mistake of asking the girls where they wanted to go for breakfast. And by silly, I mean STUPID. So, so stupid.

Because, of course, they couldn’t agree on a place. Grace wanted to go to the pancake place (her general name for restaurants that serve pancakes) and Claire wanted donuts. They argued round and round and we ended up just eating at home. Grace was devastated because she loves eating out, so I told her that one of these weekends, I’d take her to the pancake place just the two of us.

She’s asked me about it several times over the past few months, but the time was never right. This past weekend, I finally made good on my promise.

Scott took Claire to get donuts and Grace, Henry and I went to the pancake place where neither of us had pancakes. (Side note: while eating donuts, Claire told Scott: "I look kind of like your date." How adorable is that?)

On the way there, Grace was explaining why this was such a good idea: “Sometimes we just need apart time. Sometimes you and Daddy argue and sometimes Claire and I get mad, so we just need to be apart.”

Scott and Claire agreed to bring Grace a donut, so Grace wanted to surprise Claire with a stuffed animal. When they were reunited, Grace whipped out the stuffed animal and said “Surprise!”

Turns out absence does make the heart grow fonder.

Up next weekend: Mom, Claire and Henry head one way. Dad and Grace go the other. 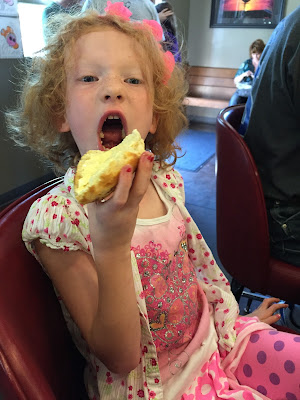 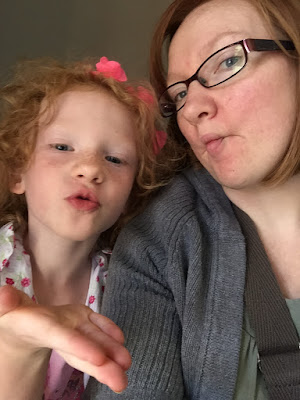 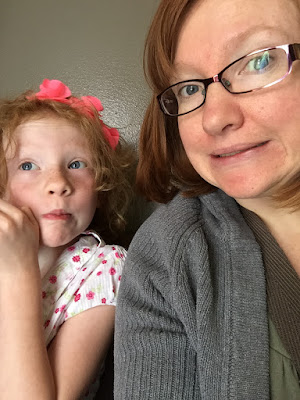 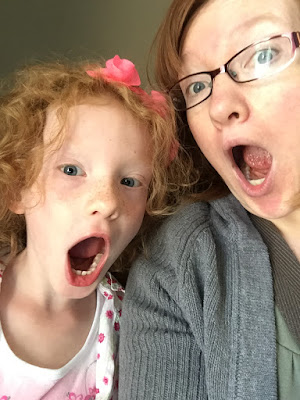 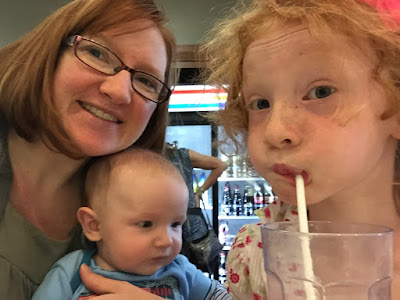 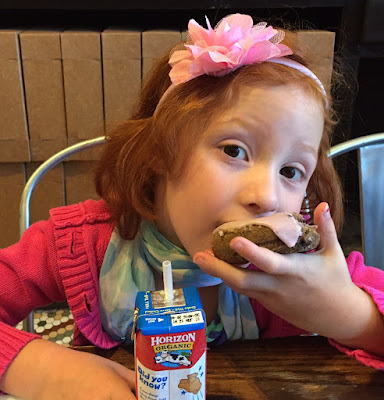 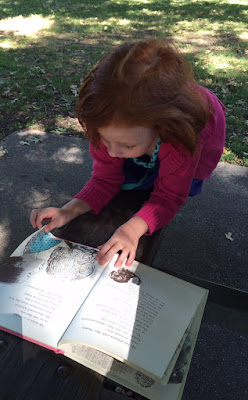