My sister Carrie calls her a thrill seeker.

My mom calls her a button pusher.

You call her Grace.

And I call her Johnny Jr.

My brother (Johnny) was, to put it lightly, a handful. When he was about 10 or so, my parents left us home to run some errands. While they were gone, he crawled on to the roof of the house and then jumped from it to the roof of our nearby shop -- about an eight-foot jump.

When he was a bit older, he would ride his bike all over town, including on the side of the highway (the only road you could take to get back to our house). One time, my dad, on his way to work, saw my brother laying in the median of the highway next to his bike. After nearly having a heart attack, he pulled over to find that my brother had just laid down for a nap. Naturally.

And I won't even get into what happened when my brother got a license. Let's just say, a need for speed doesn't even begin to describe it.

My poor parents tried their best with him. Their first two kiddos were such obedient, polite, rule-minding children that I think Johnny shocked their socks off. It all worked out in the end. He's grown into such a mature and loving father, I couldn't be more proud.

But back to what I was saying about Grace.

I gave birth to my brother. In the figurative, non-weird way.

If I even hint to her that I don't want her to do something, her desire to do it increases ten-fold. For example …

Me: Grace, you can get up there, but you need to sit down.
Grace: Ya, ok, Mom. No problem. 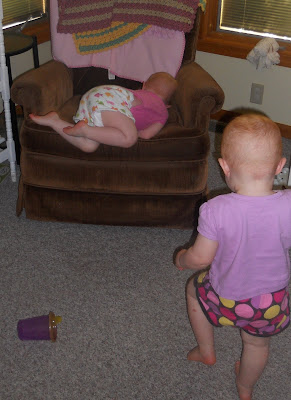 Me: Grace, I'm serious. It's dangerous to stand.
Grace: Uh, I know. You tell me ALL the time. 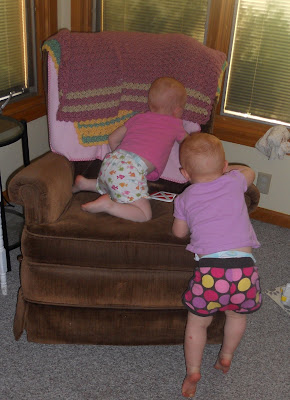 Me: Grace, what did I just say?
Grace: What? No one's getting hurt. NBD, Mom. Sheesh. 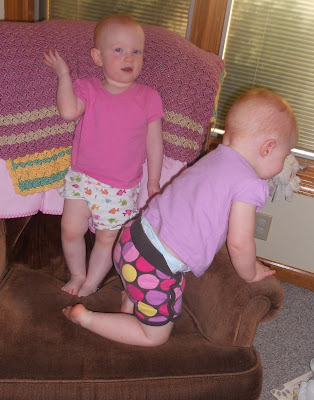 Me: Grace Madeline, sit down.
Grace: C'mon, Claire. It's fun! Let's just do what we want all the time! She's not really going to stop us. 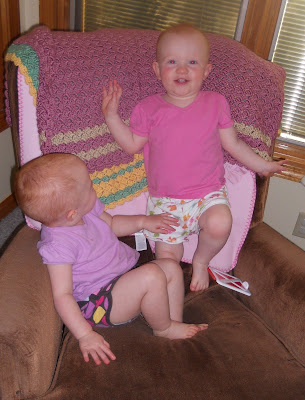 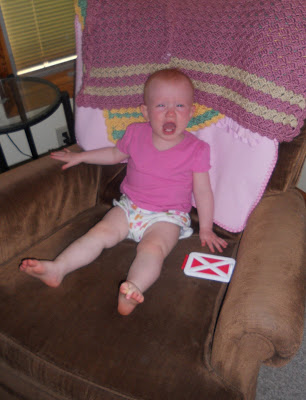 I once asked my Mom for advice on how to deal with a "Johnny." She shrugged and told me to let her know if I figured it out.

This reminds me of the first time my niece told my sister "No"...

It makes me giggle that she gave birth to herself! I remember there was one day where Makenna (the 3 year old) told her mom (my sister) from her bedroom door "I am not very happy with you right now" and slammed the door in her face...

I was too afraid to laugh while my sister called my mother to apologize for her own behavior as a kid! hahahahahaha.

And then, after I laughed I knocked on wood. A lot. :)

This Johnny guy sounds awesome. Especially the jump from one house to the other.

I would like to like kaelyns comment, mostly cuz he is my husband and I think he is awesome. and his thrill seeking was part of the reason I was attracted to him. However I hope my children arent quite as thrill seeking him.