I was very, very absent the last two weeks. For my regulars, the ones who count on their twinkie fix every morning, I apologize from the bottom of my heart.

But I promise, you'll understand.

This has been our life:

1. My Grandma passed away. She was one heckuva lady. A feisty, take-charge kind of gal who will be greatly missed by all seven of her children, all million of her grandchildren, all thousand of her great grandchildren and all hundred of her great, great grandchildren. As the matriarch of a very large family, she was the glue that held us together. And at 87 years old, I guess she decided it was time to move on. This week, we gathered, we cried, we laughed and we said goodbye to a very fine lady. 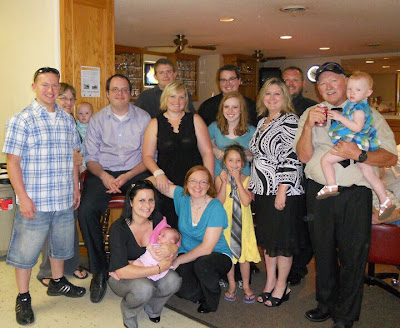 2. My niece, Bella, came to stay with us last week. She was fun, hilarious and surprisingly helpful for a seven-year-old. The girls followed her around, fascinated by all of the things she was doing. And unlike last summer, when things were still very stressful with the girls (especially Grace), this time things were pretty smooth. But the activity in our house nearly tripled. "Want to play outside? Want to go to the park? Can I have some toast? Want to play a game? Want to go swimming?" And on and on from sun up to sun down.

4. We traded my car in for a mini-van (more on this later), took it to the shop to get it checked out and they found a leak that needs to be repaired before I can drive it again. A $1200 leak. I think I just choked on my cookie.

6. We had several late nights (See #1) and considering I wake up at 4 a.m. that led to several days with very little sleep. And napping mid-day wasn't really an option. See #2.

But I'm back and hoping that next week is a bit more settled.

Hopefully you're still here and didn't trade me for another twin blog. (That's pretty crazy isn't it? When I stumbled upon her site, I messaged her right away. I mean, what are the odds!?!? I still read about her babes from time to time -- it gives me a glimpse of what my future might look like.)

Here are some recent pictures to help you catch up: 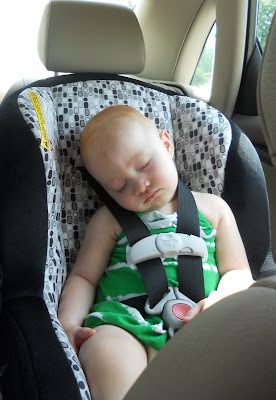 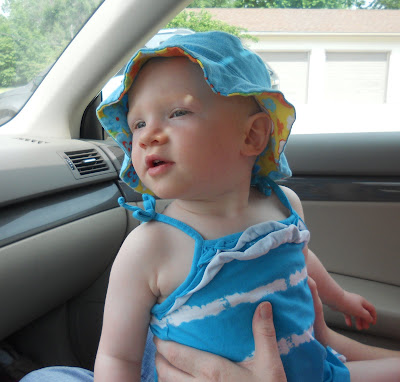 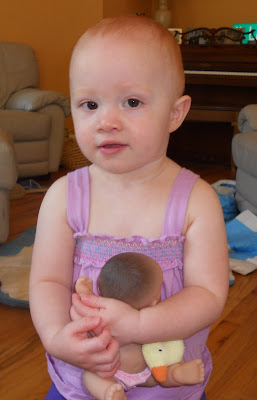 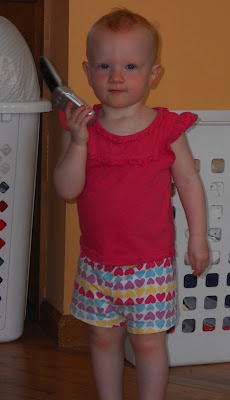